Italians believe that wine stoppers should be made from cork.  We really can’t imagine anything but the classic ritual of removing the capsule, turning the spiral of the bottle opener into the soft spongy surface, lifting it and then gradually removing the stopper. For a wine lover, the tasting experience beings with the sound of the stopper popping out of the bottle, before one observes the wine’s colour and then takes in the aroma of the base of the stopper.

Without this rituals, we would feel orphaned from our long history stretching back many centuries.  Cork stoppers were originally used to seal clay amphorae during the classical period.  Thus, wine, especially Italian wine, always requires a cork stopper. Moreover, our peninsula and islands are the ideal habitat for the oak tree whose bark gives us the precious material for making stoppers. Indeed, cork oaks (quercus suber) can be found throughout Italy and generously grants us this precious material to provide the best seal for bottles of wine.  The properties of corks as a seal were identified in Athens in the 5th century BC and the ancient Greeks admired its isolating properties which block the passage of any liquid.

Wine is a vehicle of culture, dense with tales, history and traditions, rites and mythologies, love of nature.  Naturally, the material with which we seal and maintain it within a bottle is both rich and precious.  It is a product of cultural interchange with Mediterranean traditions that date back millennia.  Cork stoppers are structurally ideal for the alchemy of wine which lives in the bottle and is always changing, year after year, bottle after bottle.  True connoisseurs know that every bottle is unique and has its own story which develops over time.  The aroma it releases will always be a surprise and connoisseurs always sniff the cork after its removal.

There are many different types of stoppers and it is thought that the first cork stopper used for wine bottles was invented by the Benedictine monk Pierre Pérignon, who used it to seal the bubbles into his champagne, taking the idea from the stoppers of pilgrims’ water flasks. At this time, it was essential to discover a stopper which could maintain the pressure of the gas which formed in the wine during the re-fermentation process in the bottle, creating the famous “tiny bubbles”.

Champagne stoppers begin as a slender cylinder, but the bottle and its metal harness provide the typical mushroom shape.  The actual shape of a cork stopper depends on the bottle and the wine it has to seal, which is why they are of so many different lengths.  Actually, some longer stoppers require a two-stage manoeuvre for removal.  In stage one, the first half of the stopper is removed. Then after having turned the corkscrew spiral even deeper, another pull removes the second half of the cork.

One of the typical features of cork is that it has no smell. The practice of sniffing the stopper after opening a bottle of wine serves to verify that the cork is not from an oak tree which suffers from armillaria mellea, the classic nail-shaped mushroom. Although delicious in salads, this fungus can degrade the cork and release a pungent odour which can irreversibly compromise the quality of any wine. 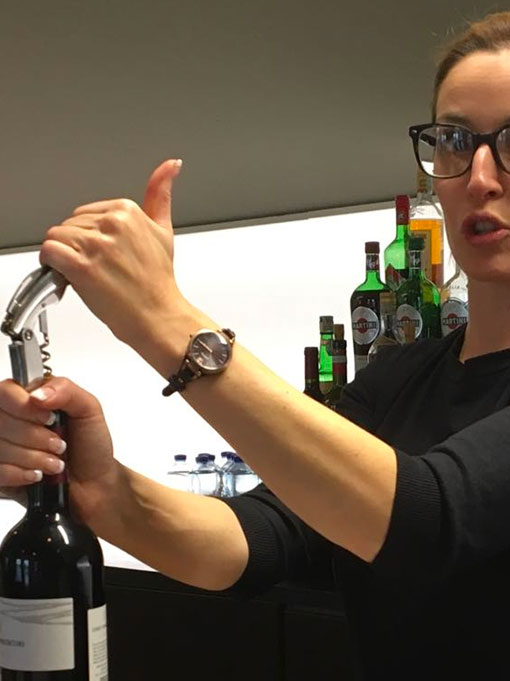 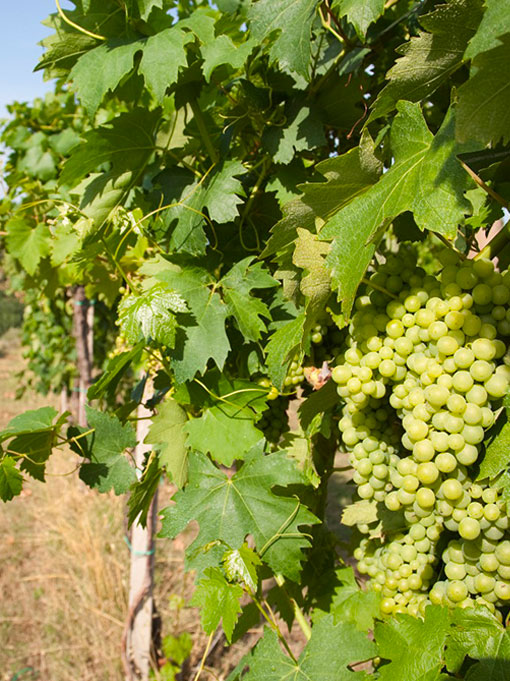 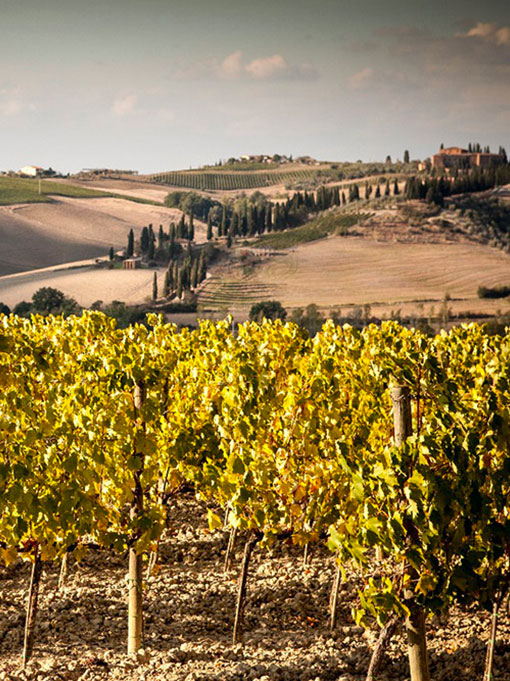